Today was another Bryce Canyon day.

I'd originally planned for us to do the 8-mil Fairytale Garden Loop, but there was absolutely no parking available. Instead, we decided to do the Navajo Loop and Queens Garden.

We started at the rim of the gorge and followed a path of switchbacks down to the canyon floor. It was really steep and Luke slipped twice. It was definitely an adventure! 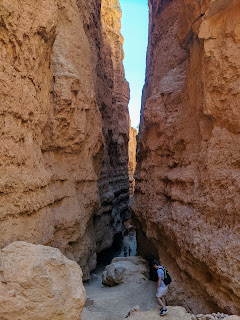 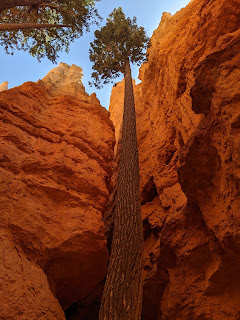 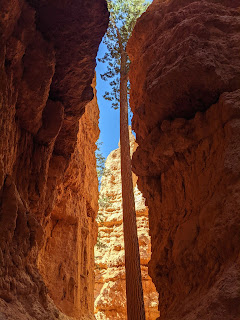 After our descent, we hiked for a while along the bottom of the canyon. There were still lots of interesting things to see and we were able to rest up a bit before starting our ascent on the other side. 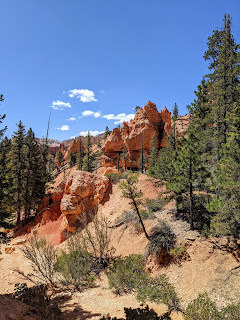 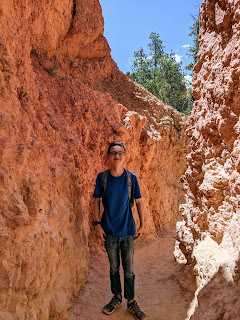 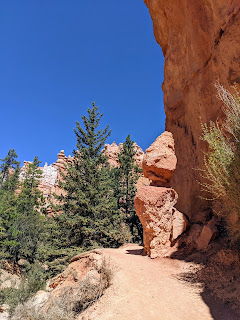 The ascent was exhausting, but the views were spectacular. We followed another set of switch backs up alongside the canyon. At about the midway point we took a short detour to see the Queen's Garden.

We huffed and puffed the whole way back up, but it was absolutely worth it. 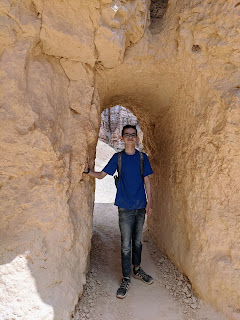 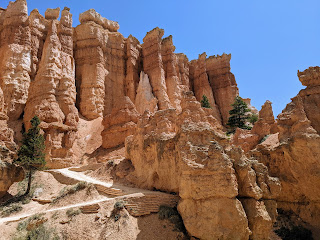 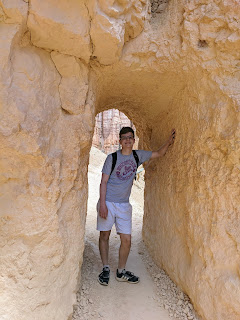 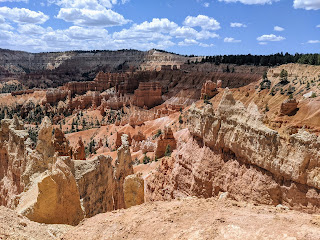 We were pretty wiped after our hike so we headed to town for ice cream and touristy pics. 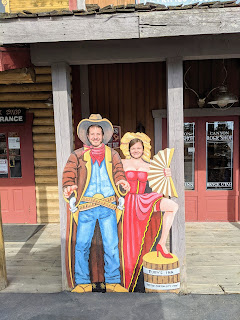 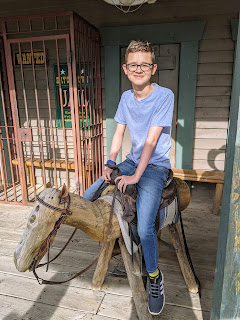 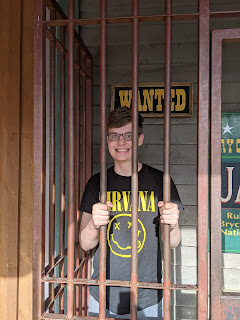 I had to to grab a few shots of the tunnel, too. 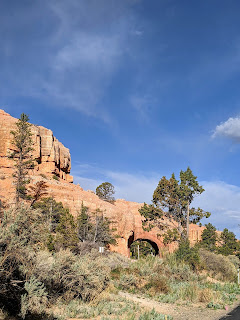 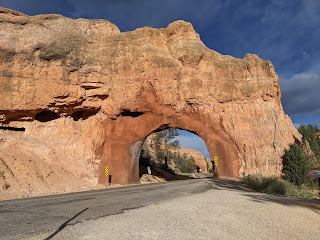 Oh, and this was the perfect end to our day. Hahahaha.