We had time for one last shebang before school starts so I had Anna's kiddos, Allison, Lucy, Tiza, and Jamieson stay the night.

Since we'd slacked on birthdays, I took them to Target, gave them each $20, and let them get whatever they wanted. They had a blast!

Next, we blew up the air mattress and let them crash on it while we watched End Game. I forgot how long that movie is so it was a pretty late night, but it was worth it!

The next morning we had chocolate chip pancakes, and then made a funfetti cake for Lucy since it was her birthday. After eating cake and packing up a lunch, we dashed out the door to meet up with friends at Critter Lane, a petting zoo about an hour away.


It was a long drive through the country, but so worth it! The kids had a blast and if it had been a bit cooler outside, we would have stayed all day! 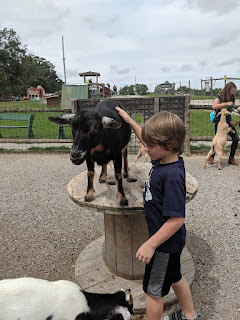 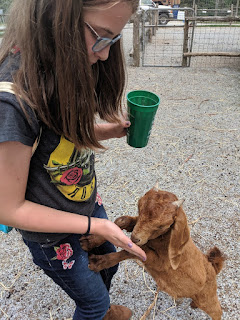 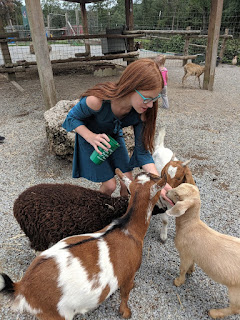 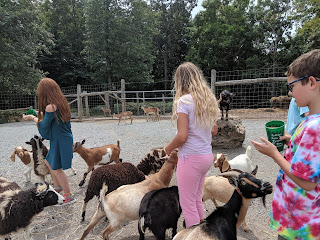 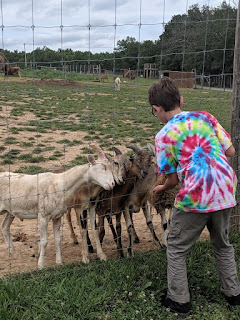 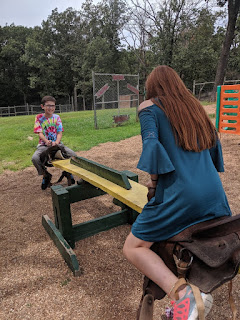 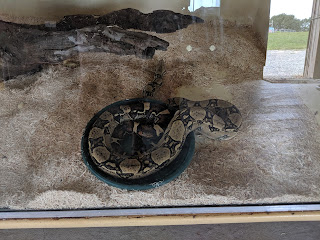 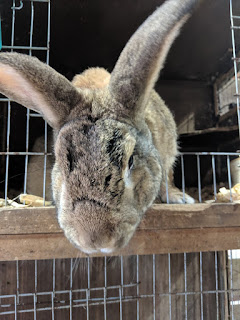 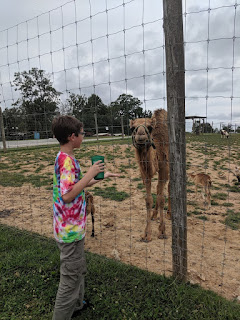 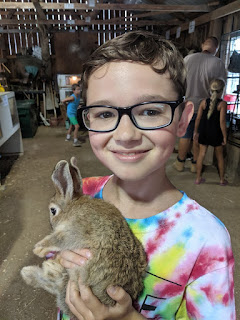 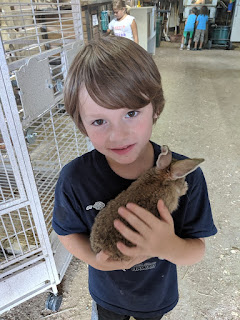 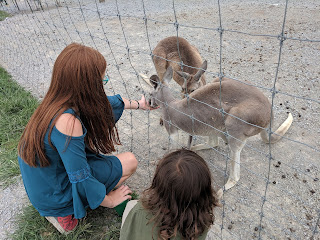 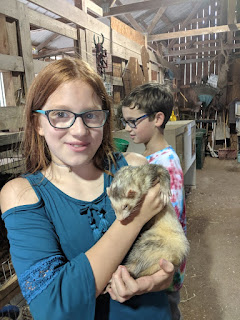 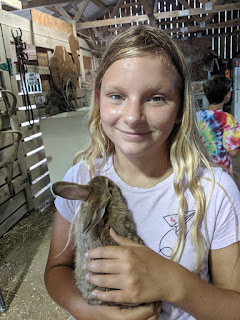 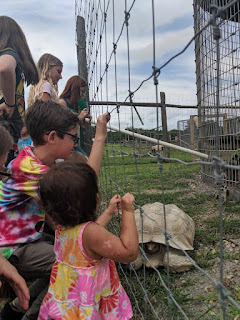 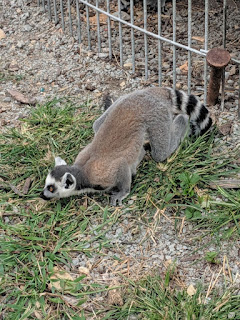 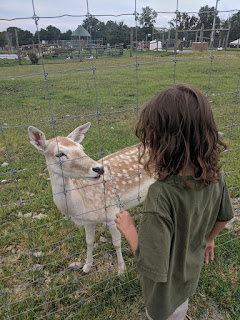 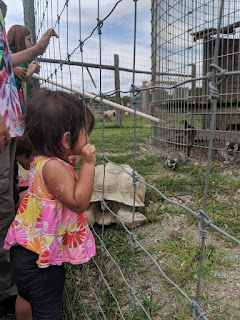 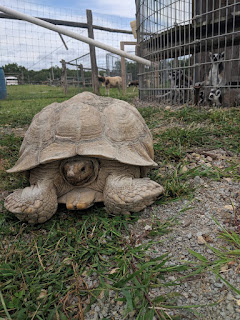 After seeing - and feeding - all of the animals, we packed up and hit the road. It was so much fun and we'll definitely be going back!