My "baby" isn't a baby anymore.

He hasn't been for a while now and I know that, but gosh. 12? Only one more year before I have TWO teenagers?! It's gone by so fast.

Gabe wanted a Harry Potter theme party and I decided to step it up this year because he is getting older and may never want a themed party again!

So Harry Potter it was! 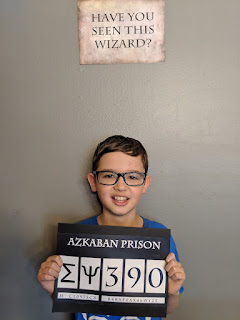 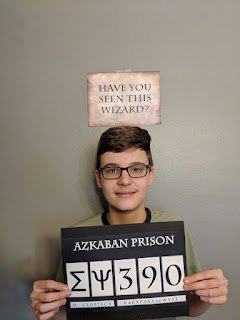 Everyone seemed to have a good time. I know I enjoyed myself. It's nice to see that Gabe has more friends, now. It's taken him a while to open up.

He received a lot of cash, but also a lava lamp, a book he's had his eye on, and a lego set. He was in heaven!

The day went by in a blur, but then so have the past 12 years.