I'm so grateful that both of my boys enjoy reading. We've really taken advantage of the library this summer!

The Hidden Diary of Marie Antoinette by Carolly Erickson 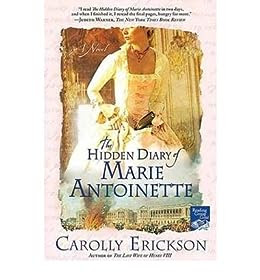 I love historical fiction and really enjoyed this book. If you like Philippa Gregory books, you'll enjoy this one, as well. 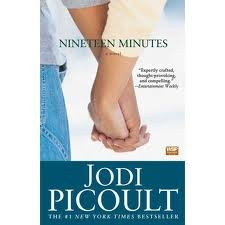 Riveting book about a school shooting and the families involved. This was the first Picoult book I read. I'd always avoided them because they looked like sappy chick lit, but I was really impressed with how much depth her characters have and how she really studies difficult subject matters from every angle. No easy answers here.

The Shadow of the Wind by Carlos Ruiz Zafon 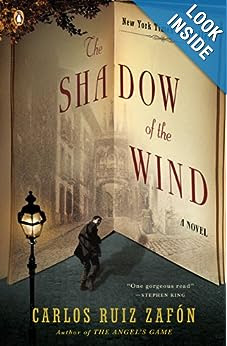 This was an interesting read full of complex characters. Set in Spain, the book is narrated by a teen boy who sets out to solve the mystery of someone who is tracking down every copy of a particular book and destroying them. The first in a trilogy. I'd like to read the other two books, but it's not high on my list.

The Summer of the Bear by Bella Pollen 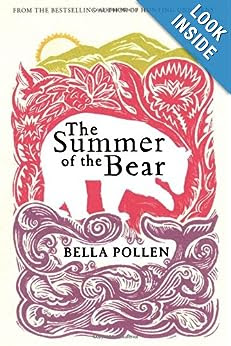 I happened to see this book on display at the library and thought, "what the heck." This interesting read tracks the story of a bear who is loose on an island as well as the arrival of new residents; a family that's grieving a sudden, inexplicable loss.

Is Everyone Hanging Out Without Me? by Mindy Kaling 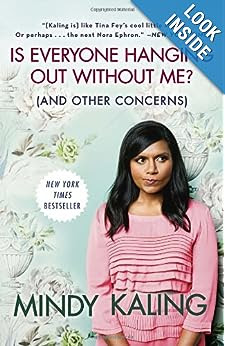 This book cracked me up. It was refreshingly honest and so, so funny. Mindy tells her story from childhood to trying to make it in New York to her big break on The Office, with lots of personal insight and musings. Enough details that you feel like you're friends when the book is over, but not so much that you are left thinking, "ewwww, I didn't need to know that."

Wild: From Lost to Found on the Pacific Crest Trail by Cheryl Strayed 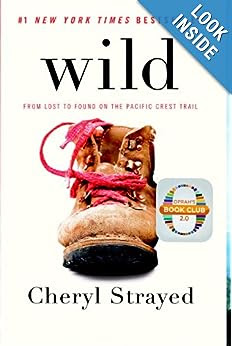 You know what I love about reading? You get to go places and meet people you'd never have the chance to in real life. Cheryl is about as different from me as you can get.  I can't say I identify with her life at all. But I'm so glad I got to read this story. Following the death of her mother, Cheryl begins a downward spiral into extra-marital affairs, divorce, drug use, an abortion, and despair. On a whim, and with next to no experience, she decides to high a significant portion of the Pacific Crest Trail. Alone. Amazing and inspiring. Very good book.

These Things Hidden by Heather Gudenkauf 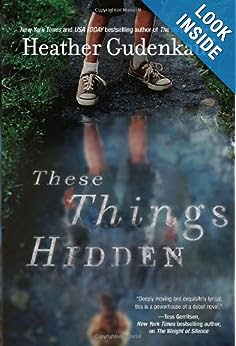 This was a dark book and definitely not for everyone. Allison is an overachiever who strives to do everything right and win the approval of her strict and detached parents. A brief love affair and a secret pregnancy lead to shocking events that effect everyone around her with devastating consequences. A good reminder of how deeply our actions can effect others. 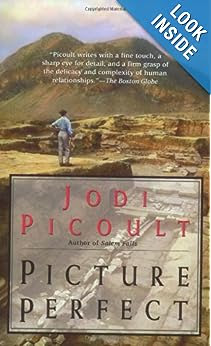 If you've ever shook your head and wondered how an abused woman could stand to stay in her marriage, this book will answer some of those questions. Once again, Picoult delves into a difficult subject; and exposes the humanity of both characters in the process. 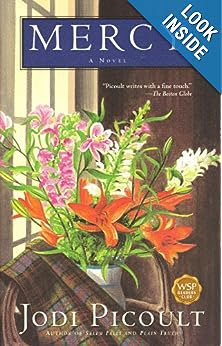 Mercy tells the story of Jamie, who is on trial for murdering his cancer-stricken wife. Simultaneously, his cousin and local police chief, Cameron and his wife are experiencing a lull in their marriage; they are comfortable, but something is missing. Ultimately, this is a story of love and marriage; how much can you give and how much can you take? 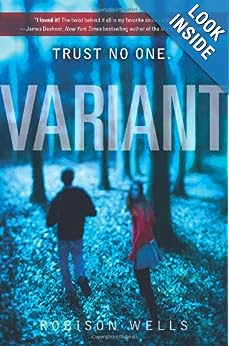 I was drawn to this book, thinking it would be like Insurgent, but it failed to deliver. It's a YA novel that reads like a YA novel. The ending was a total cliffhanger and the second book has yet to hit shelves. Total bummer.

My Sister's Keeper by Jodi Picoult 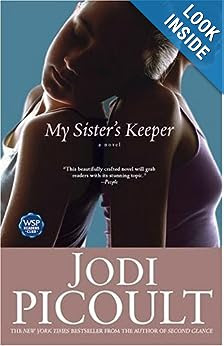 Another difficult subject, this time a tearjerker. What lengths would you go to for your child's health? Would you bring another child into the world in the hopes they could be a donor and possibly save their sibling's life? Anna is a 13-year old who has spent her life in and out of hospitals in order to donate palates, blood, and bone marrow to her older sister. She questions her identity apart from her role as her sister's keeper and goes to great lengths to draw boundaries while her family - especially her mother - struggles with her seemingly selfish decision. 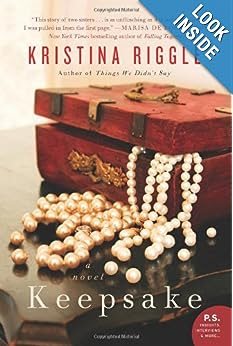 An in-depth and emotional look into the life of a woman struggling with hoarding and OCD, as told from her perspective and the perspective of her older sister who is called in to help. Trish is divorced and raising two kids while working full time. Her obsession with stuff can no longer be ignored when her youngest son is injured by a collapse of junk and CPS is called in to investigate. This book is about what it takes to confront our imperfections and issues with honesty and clarity, about choosing relationships instead of stuff, and about how our past can hold us hostage unless we're strong enough to face it and let it go. 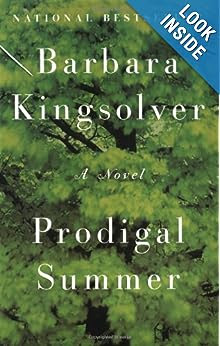 I knew Kingsolver had a new book out, but I couldn't remember the name and grabbed this thinking it was the new one. Well, it wasn't, but it was still a good book. It was a bit slow in spots and the author's agenda showed through in some places, but her characters were rich and real and the novel really came together in the end.

Me Before You by Jojo Moyes 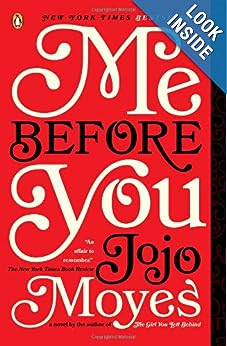 I admit, I'm a hopeless book cover snob. I judge a book by it's cover. Ther, I said it. I'm not afraid to admit I've been wrong many times. This is one of those times. The other cover of this book is a bit more whimsical and I was sure it was going to be a sappy love story. Thankfully, it was not. This book is about love, but it's also about how we choose to live our life; especially when our life doesn't turn out the way we thought it would. When life pushes us somewhere we don't want to be, how do we respond?

Change of Heart by Jodi Picoult 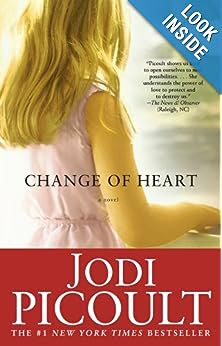 Picoult loves difficult subjects and this book is full of them. A seemingly perfect family is ripped apart one day when pregnant June arrives home to find that the handyman has shot and killed both her husband and her young daughter. After years on death row, the killer, Shay, is out of time as his death sentence approaches, but he has one last shot at redemption...if June will let him. This story forces us to examine the fine line between justice and revenge and compels us to examine how capable we are at determining another person's character and motives.

What Alice Forgot by Liane Moriarty 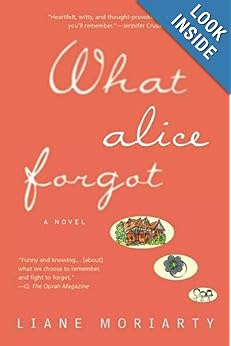 Who am I really? Who is my "real" self? How did I get here? Alice asks herself these questions after she hits her head in a spin class and wakes up with no memory of the previous 10 years. She's spends the next few weeks trying to figure out how her once seemingly perfect marriage has dissolved to the point of divorce, how her relationship with her children has deteriorated, and how she and her older sister have become little more than polite strangers. As she discovers clues to her self and begins to remember bits and pieces, Alice is able to look at herself and the people close to her with refreshing clarity. A subtle, thought-provoking book about how life, relationships, and responsibilities mold and shape us through the years.